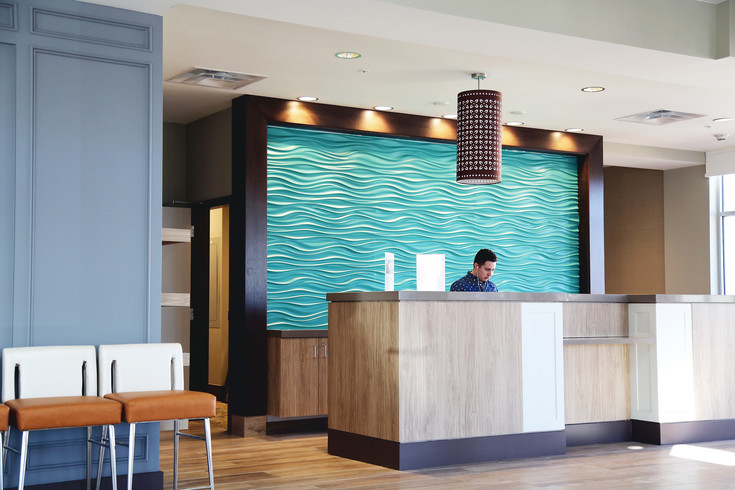 Two weeks before the scheduled opening, finishing touches were being placed on the Hilton Garden Inn Arvada Denver. Contractors stood on ladders installing lights in the lobby and lounge area. Art sat, waiting to be hung on the walls. Employees were unpacking furniture and staging rooms, and newly hired staff was scurrying to meetings.

“We’re transforming from a construction site to an operating hotel space,” said General Manager Jim Burkett, as he took a break from phone calls with vendors.The plan to bring Arvada its first hotel began four years ago and got approval from city council Sept. 21, 2015, with the help of the Arvada Urban Renewal Authority. Construction on the 139 room hotel began in February of 2016. Sales staff was hired in September and last month, more staff was hired in preparation for the March 15 opening.

The $22.6 million Hilton Garden Inn hotel is located at 5445 Olde Wadsworth Blvd., the former site of Mile High Vineyard Church, which has relocated to 5855 Wadsworth Bypass. “This was such a priority and goal for a long time because of the needs of our citizens and our community,” Mayor Marc Williams told the Arvada Press in 2015, after city council’s 7-0 vote to bring the Hilton Garden to town. “To be able to get a quality Hilton product is a great success for the city.”

Burkett, who will run the day-to-day operations of the hotel is no stranger to the hospitality industry. He has 28 years in the hospitality industry, starting as a bellman in Boca Raton, Florida and working his way up the ladder and around the country. “I thought it was a great industry to be in,” he said. “My personality fits the customer service side.” Burkett also serves as Vice President of Operations for Renascent Hospitality — the company responsible for bringing the Hilton franchise to Arvada. He has been in that role for the past nine years, since the inception of the company.

“Speaking for Renascent and the ownership group, we’re so excited to be part of the Arvada community and the excitement that’s being built around Olde Town,” Burkett said. “It’s exciting to be part of growing Arvada and our hotel to be part of the success in the growth of the community as well.” The hotel will open its doors at 3 p.m. Wednesday, March 15. An official ribbon cutting with the Arvada Chamber of Commerce will be held 10 a.m. Thursday, March 16. The Hilton is accepting online reservations for any guest wanting to stay April 1 or later. 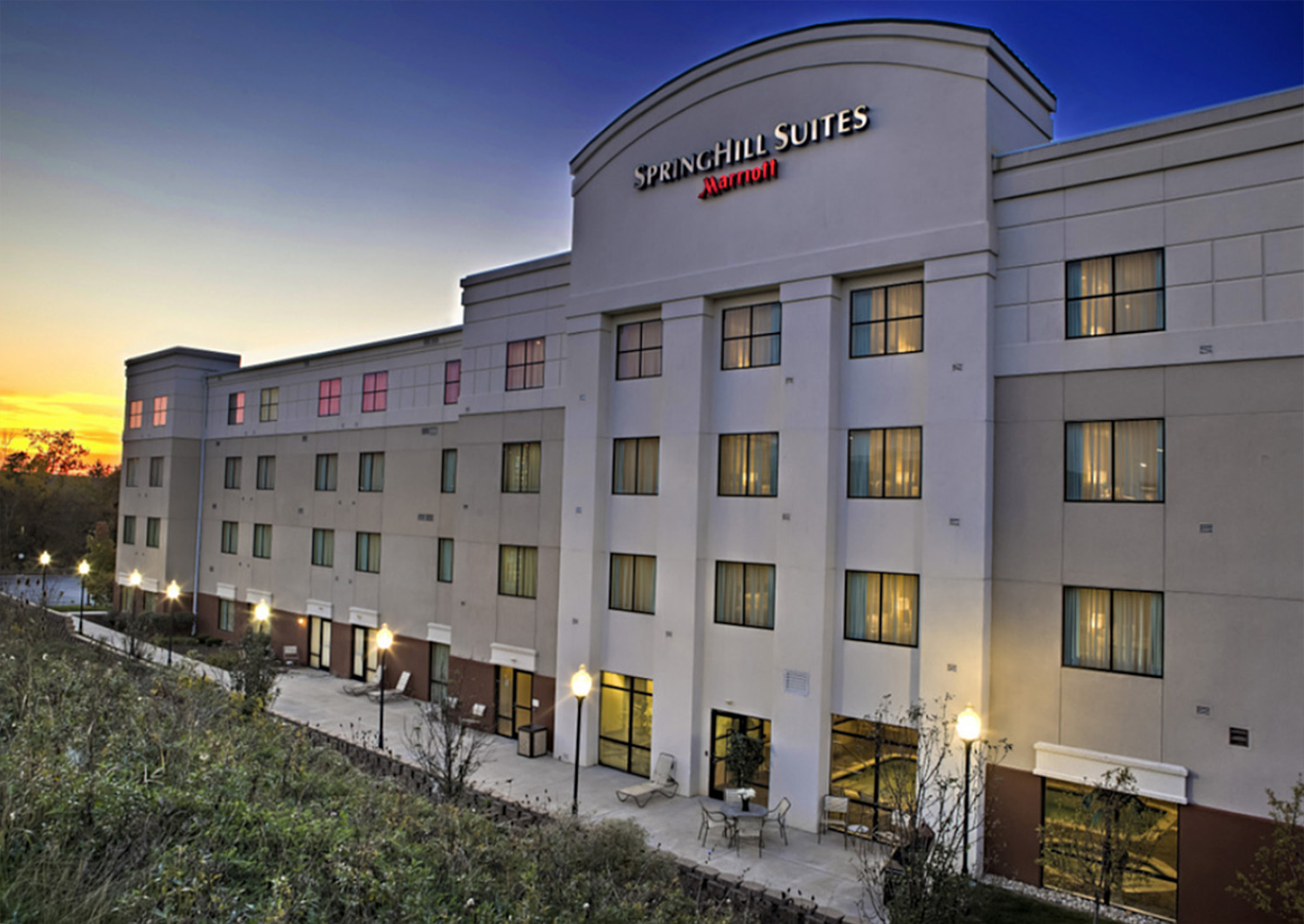 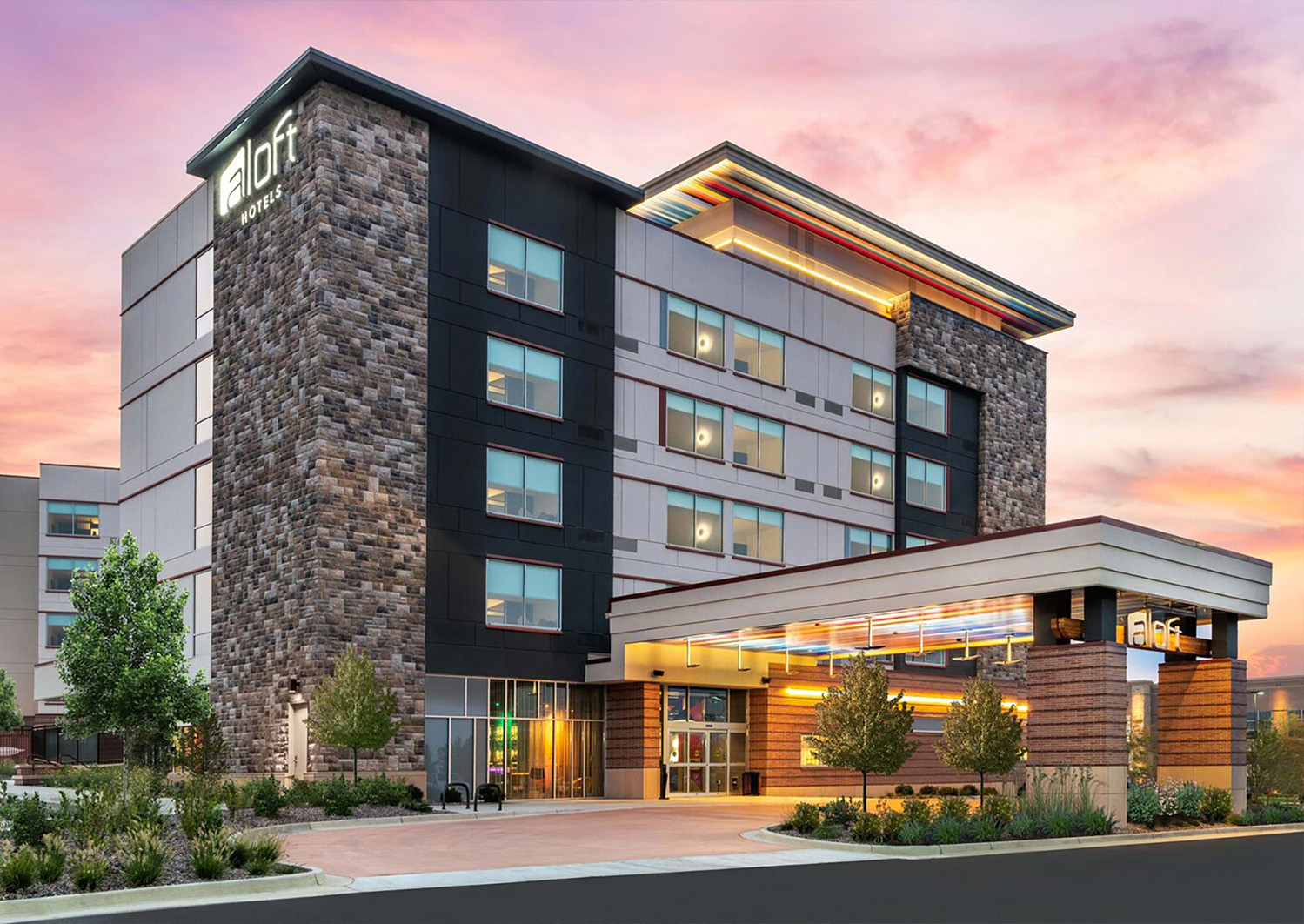 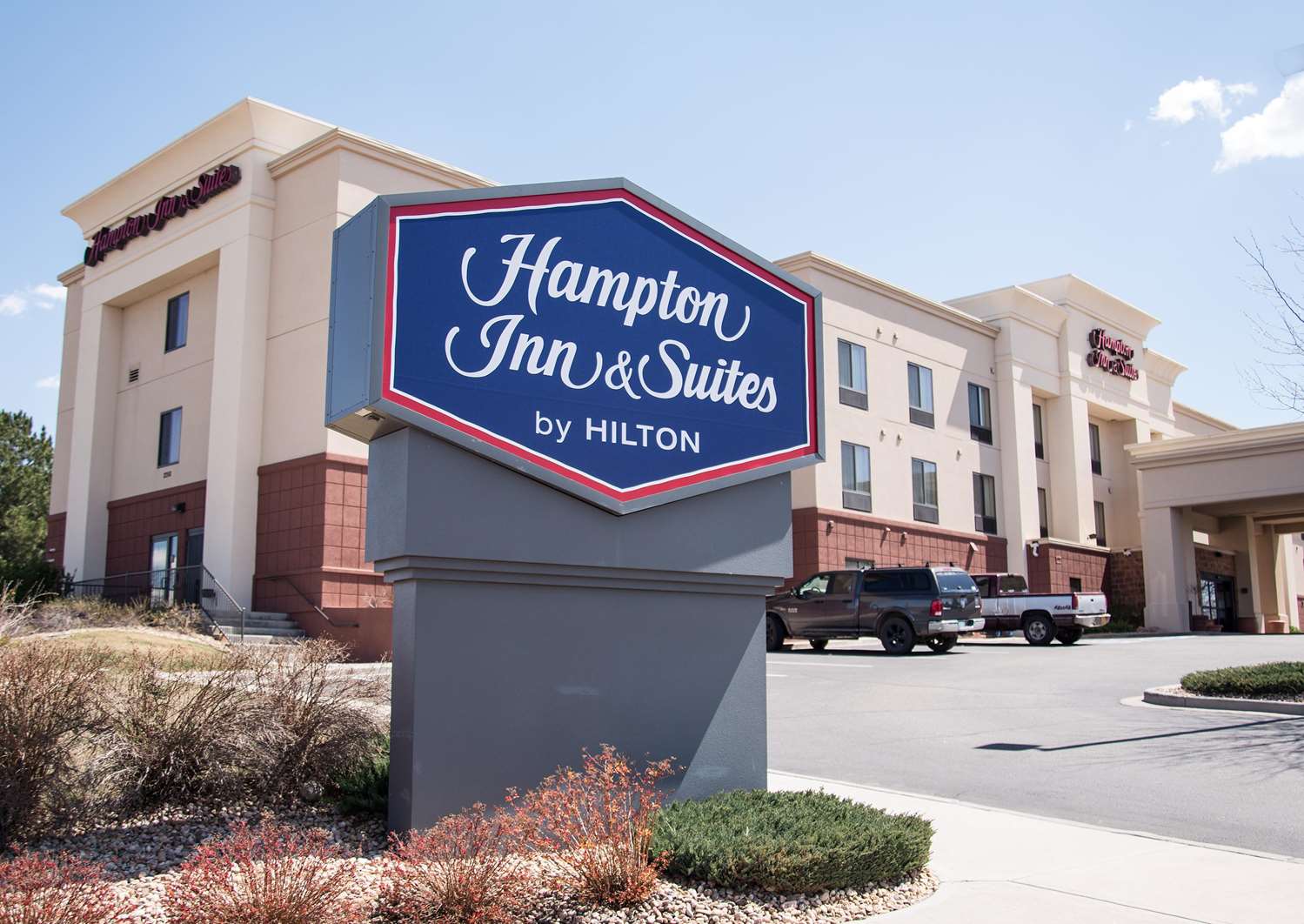